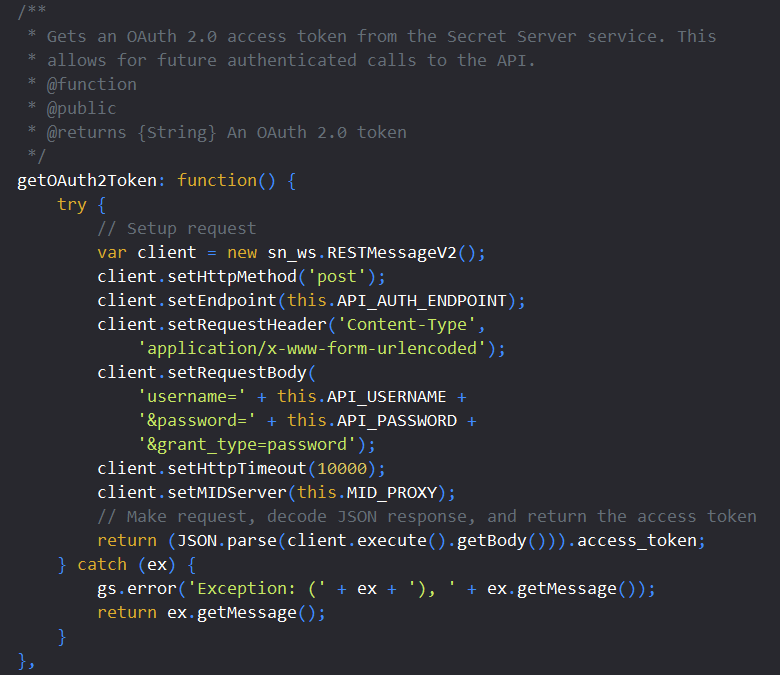 The WordPress 4.2.4 release addresses six issues, including 3 XSS vulnerabilities and a potential SQL injection that could be used to compromise a site. 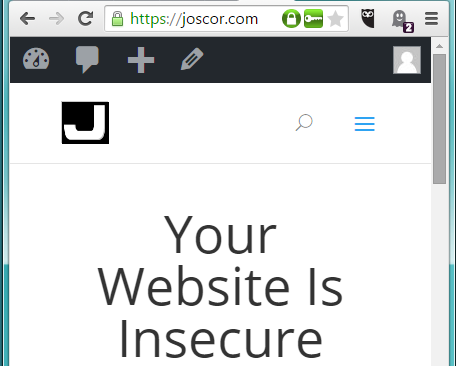 How To Install A DANE TLSA DNS Record

We just launched a free new web service called DeepTalk that allows people to share sensitive information in a secure and private environment. 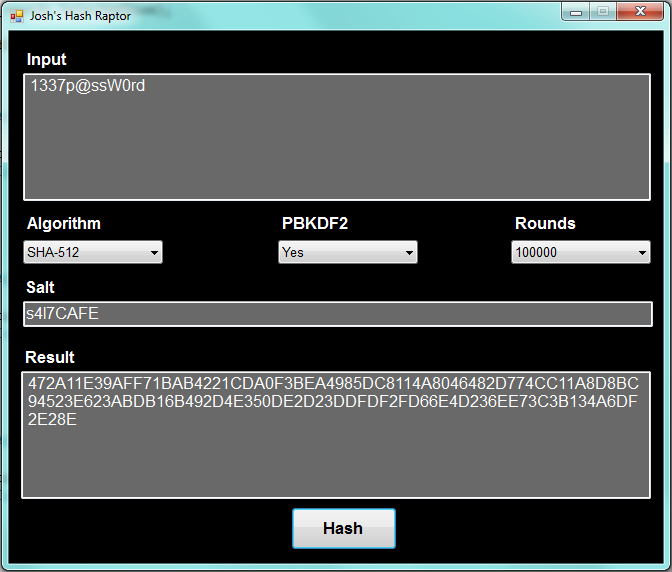 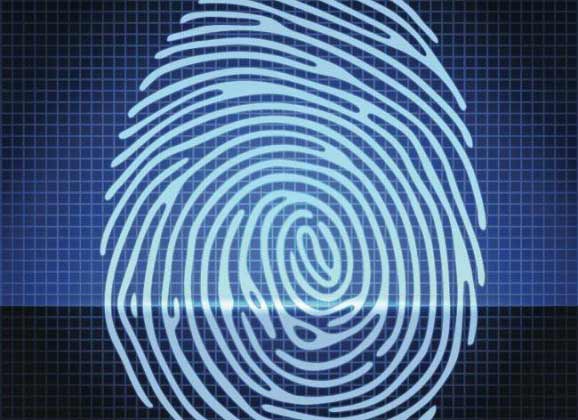 Online security & privacy is more important than ever. Read now to increase your online security and to form good online privacy habits for the future.