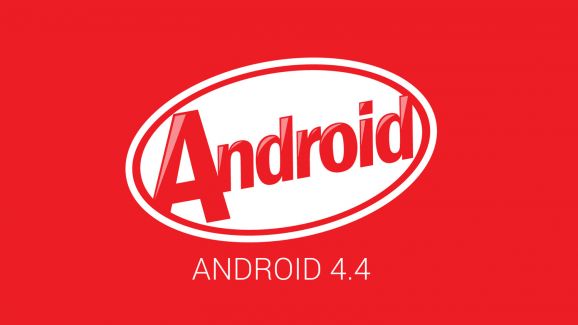 These errors indicate that the phone cannot use the ROM provided (via Samsung’s ODIN loader) because the ROM is either not legitimate or is a version prior to the one currently installed. Basically, if you’ve flashed a ROM that is Android 4.4.2 (KitKat), you will not be able to revert back to an earlier version (such as Android 4.2.2). 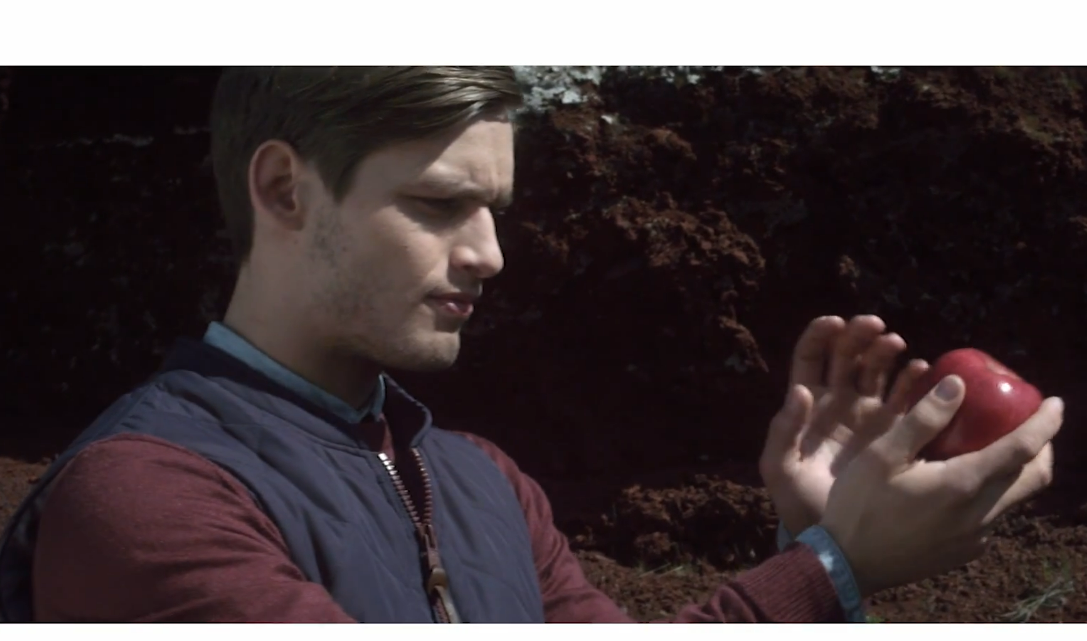 I have… no idea what to make of this new Samsung commercial. Samsung’s new ad from Iceland attempts to show Apple who’s boss, but is having a guy performing some sort of mating dance ritual with a goat really necessary? Samsung thinks so.