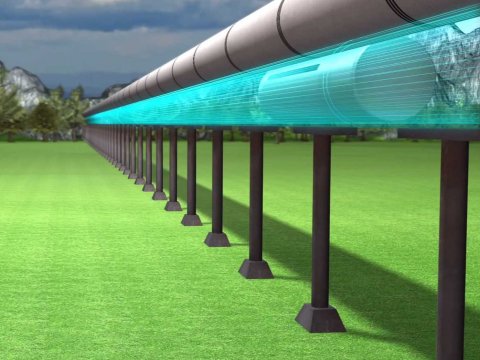 Elon Musk, CEO of Tesla Motors, announced a new personnel transport system earlier this year. It’s called the Hyperlopp and is what he describes as a “cross between a Concorde, a railgun, and an air hockey table”. Recently, ET3 Worldwide released a YouTube video describing the process.